I hope you enjoyed Two’s story. I’ve decided to break down some of the “Easter eggs” in the story to help you understand a little bit more about Two’s.

The first word and the last word of the story is “welcome”. Two opens the story with “Welcome to my life…” Then at the end, the Gunsmith gives Two a magazine loaded with love and Two says “Thank you.” and the Gunsmith responds, “You’re welcome.”

The story begins and ends with “welcome” for multiple reasons. First, it conveys how Twos want to make everyone feel welcome and at home. They have a natural hospitality about them. Furthermore, the first time “welcome” shows up, Two is saying it to the reader. But the last time it shows up, the Gunsmith is saying it to Two. This is a picture of Two going from focusing on other’s needs to learning how to take care of his own needs.

If you read Four’s story you may have caught some interesting reflections between her story and Two’s. But if you didn’t, here they are for you.

In Four’s story, she’s panicking about letting Four into the apartment because she’s nervous that she’ll reveal her feelings for him. But in Two’s story, he interprets her nervousness as a secret cry for help. The entire scene is completely tainted by this assumption Two brings to the door. On the one hand, Two is justified by the fact that an assassin has literally told him that the people he cares about are in trouble. But on the other hand, this is a picture of how many Two’s see their interactions with people–they see an urgent need around every corner. Everyone has some kind of need they need fulfilled and Two’s often see themselves as the people who can fulfill that need. But more often than not, as in this case with Four, there is no need and Two’s are reading something into the situation that isn’t there at all. This can often lead to Two’s offering help that was never needed. Not all Two’s do this, however, and this is usually a quality of average or unhealthy Two’s.

The dark side of love 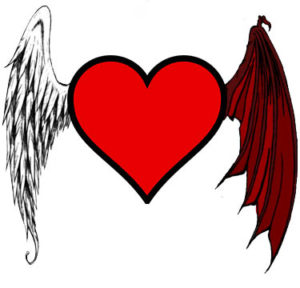 In chapter one, Two describes helping people as a thrill and as something that gives him joy. He seems to genuinely wake up in the morning looking forward to helping people. But in chapter two, we get a glimpse into his mind of the dark side of his help when he comes to Eight’s rescue. He fumes over the fact that she never said thank you or acknowledged all the trouble he’d gone through to help her. This is a classic pattern that many Two’s go through–after helping so many people for seemingly selfless reasons, Two’s will inevitably begin to feel resentment if no one ever acknowledges their hard work–even if no one asked them to do any of it.

Notice also that when Four tells Two that Eight is lucky to have him, Two’s outward response is completely different from his inward response:

“You’re really amazing, you know that?” she eventually said. “Eight is really lucky.”

“Thanks,” I said, not even looking up. I wish Eight would say that. “And I’m lucky to have her. Marriage has been amazing. You’re gonna love it.” As long as they say thank you every now and then. 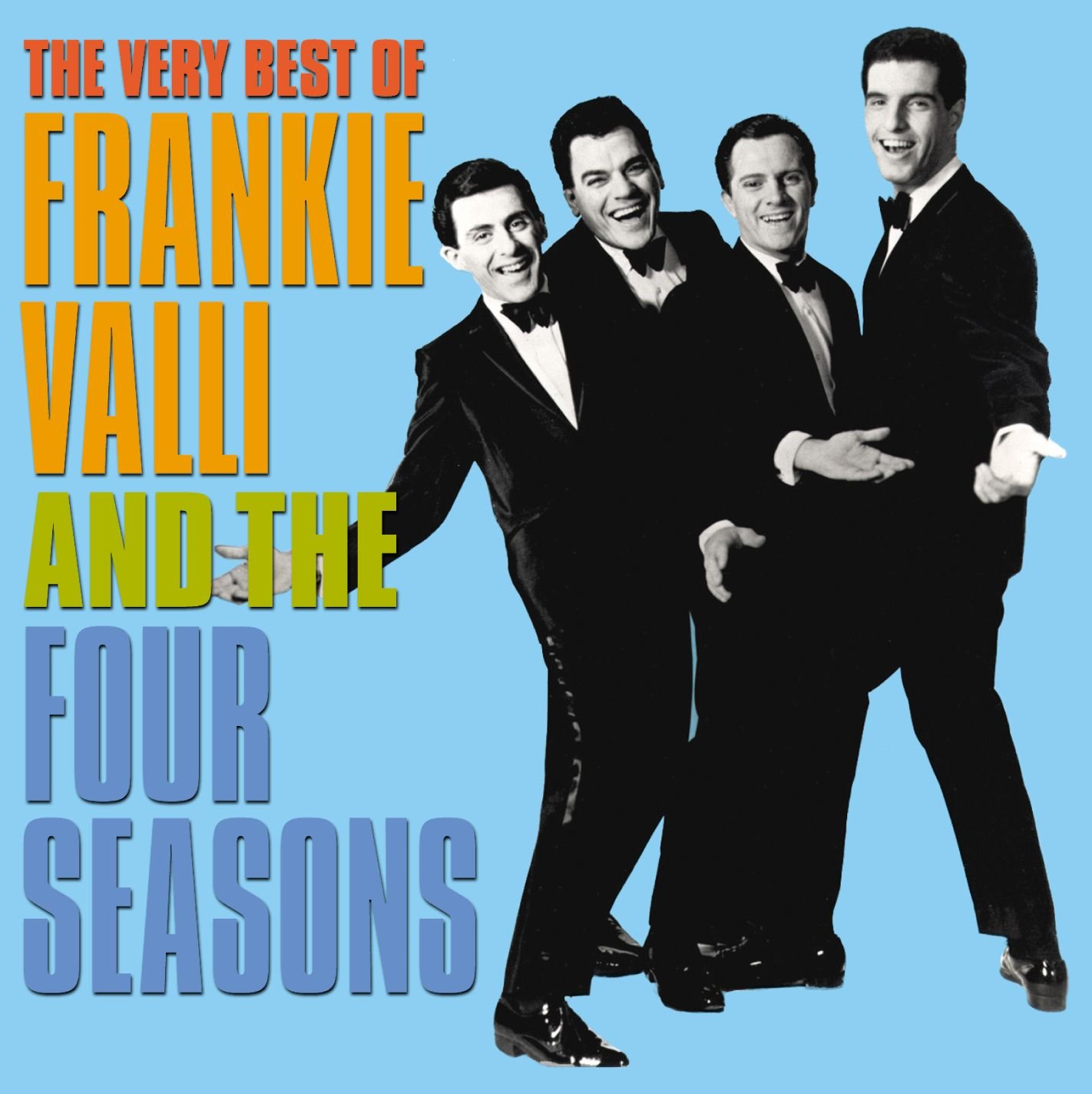 If you thought the music in chapter two seemed random, it wasn’t. The three songs in that chapter all spelled the message that Two was fighting to avoid:

I chose the song “Who Loves You?” because it was the perfect double entendre for Two’s. The chorus of the song is basically the mantra that Two’s sing to us:

Who loves you, pretty baby?

Who’s gonna help you through the night?

Who loves you, pretty mama?

Who’s always there to make it right? 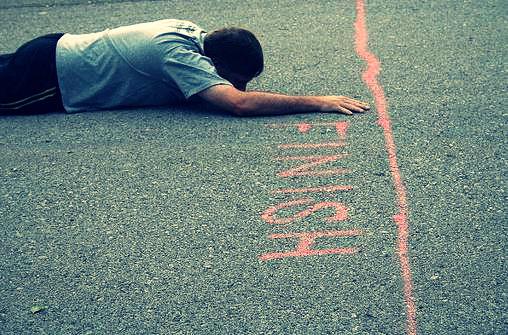 While writing the story for each type, I found that I would experience different things that went with each type. So I became really direct while writing Eight, I became much more energized while writing Seven, I became more supportive while writing Six and so on. When I got to Two, I suddenly started feeling overwhelmed with everything I was doing. I felt this combination of doing too much and yet not doing enough. When I reached out to my Two friends about this, most of them confirmed that they feel this way most of the time. This makes sense if they are usually trying to earn our love by helping us. Inevitably, someone along the way is going to be disappointed and because a Two has spent the last week running errands for all of the east coast, the minute one thing falls through the cracks they’ll feel like they’re not enough. They might think, “I was able to help all of those other people, why couldn’t I get it together for this one person?” But the reality is that you don’t need to be helping all those people to begin with. 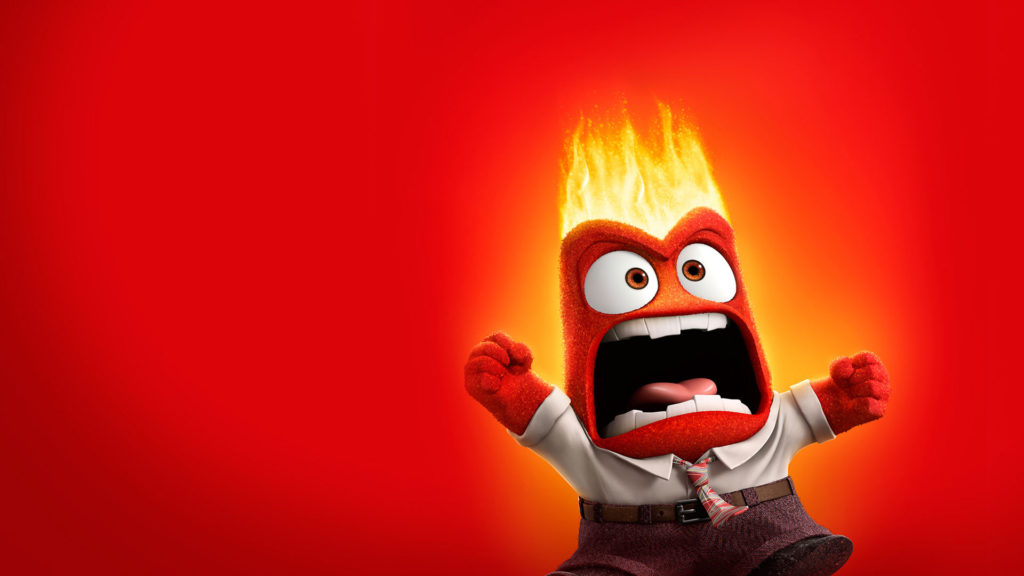 Two ends up shooting Eight in the back with her own gun. This was a picture of the fact that when Two’s are stressed, they act like unhealthy Eights. Two begins the story by depicting his life of helping as being rewarding in and of itself and we’re led to believe that he doesn’t want anything in return for what he does for the people in his life. This is what Two’s want us to think. But in chapter two, we begin to see that deep down, he resents Eight for not appreciating what he does and his resentment begins to show. It churns inside of him until he eventually attacks her. This is what can happen to Two’s when they’re not honest with themselves that they actually want something in return for the help they give–the resentment can reach a boiling point that results in taking out their anger on the ones closest to them. But notice that in the story Two never communicates to Eight what he’s feeling. This can also be a pattern in a Two’s relationship–never expressing their unmet expectations and harboring resentment until they can’t take it anymore.

Every type in this story series experiences rejection. But none of them ever explain what happens when they’re shot with rejection because all that happens is that they feel the rejection for a while then eventually get over it. But I made Two have an extreme-out-of-body reaction to being shot with rejections because rejection hits Two’s harder than it does the rest of us. When a Two is rejected, even if it seems slight like being told something like “I don’t need your help.” it can sometimes get interpreted as “I don’t need you.” Not all Two’s view their help this way, but many Two’s are much more easily crippled by rejection than the rest of us because it targets their core desire. And that leads us to the last and final element… 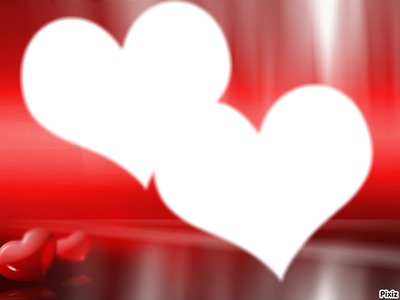 The Gunsmith gives Two a magazine loaded with love because this is what Two’s are looking for at the end of the day. Granted, all of us are looking for love, but for Two’s it’s the driving force behind what they do and colors everything about them. Two’s are often the most loyal and selfless friends and can grow up to become amazing parents–because of their innate ability to intuit and meet the needs of others. They not only remind us of how loving human beings can be, but they themselves genuinely enjoy loving us. But if you’ve been reading the other stories up to this point, you noticed that the Gunsmith didn’t shoot Two with love and had him shoot himself instead. This is because the easiest thing for Two’s to do is to love other people. But one of the hardest things for Two’s to do is to love themselves. The most challenging part of a Two’s journey is often learning that their needs are just as important as the needs of the ones they love. Taking time to love themselves isn’t selfish–it’s healthy. That being said, if you have a Two in your life, the worst thing you can do is take advantage of their willingness to help you because they will usually put you before themselves. The best thing you can do for them is to help them for a change and to allow them to take care of themselves.

Lastly, if you haven’t listened to the Two song by Sleeping At Last, check it out…