In preparation for Endgame, I’ve been watching some videos to catch up on the 10 years of Marvel movies leading up to this epic climax. Along my journey, I came across a very intriguing video where an innocent YouTuber unknowingly articulated one of the best theories of God’s sovereignty I’ve ever heard.

If you haven’t seen Infinity War by now(I don’t know what to tell you), there are spoilers ahead.

The  surprise theology lesson came from the climax of Infinity War. The Avengers are scrambling to figure out how to beat Thanos now that he only needs two more Infinity Stones. Dr. Strange goes off to meditate and looks into the future for “all possible outcomes of the coming conflict.” He sees 14,000,605 possibilities and Iron Man asks the million-dollar question: “How many of them did we win?” And Dr. Strange replies, “One.” 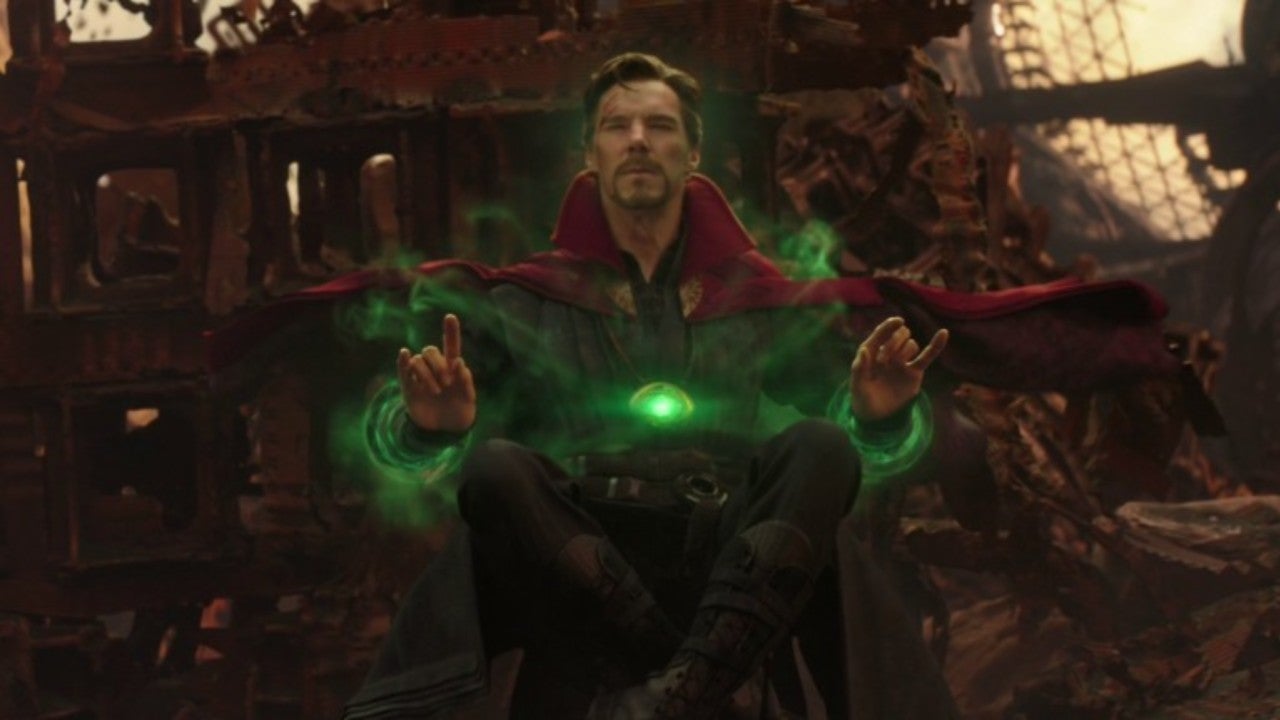 It’s then that Dr. Strange relays the plan to make that one-in-fourteen-million shot happen. So they do what he says, Thanos shows up, they fight, but to everyone’s shock, they still lose.

So the question on everyone’s mind is, “If Dr. Strange saw what would happen, how did they still lose?”

And this is where things got interesting.

The YouTuber explained that there’s a theory that Dr. Strange saw the only future possibility of the Avengers winning, but it involved them losing key players along the way. In other words, in order to win in the long run, they had to lose in the short run.

And then it hit me: this must be how God sees time. He sees the beginning and the end and it’s from that God’s-eye-view that He makes decisions. But since we can’t see this, most of what He does doesn’t make sense.

How often do we question His wisdom? If God is so powerful, then why is there so much evil in the world? If He knows what’s gonna happen, then why doesn’t He stop it? Watching the news sometimes feels like watching the end of Infinity War. Satan snaps his fingers and churches go up in flames, hotels explode, believers are killed. And we sit there watching the world turn to dust and wonder, “Why did He let this happen?”

We don’t have an souped up pager to send a Hail Mary signal to Captain Marvel. We don’t have a time stone to reverse terrorist attacks. There’s evil in the world. Much more real than any infinity stone.

But Hebrews tells us that everything’s been put under God’s feet, but “at present, we do not yet see everything in subjection to him”. God has won, but we’re still taking some L’s. And yet the next verse reminds us of our hope, that “we see him who for a little while was made lower than the angels, namely Jesus, crowned with glory and honor.”

In other words, it looks like we’re losing now, churches are up in flames, believers are being executed, evil is winning. But God isn’t done yet. The endgame is coming…

If you want to check out the video and geek out, here it is. The theology lesson starts at about 7:52.