Here’s what “When Ideas Come to Play” means.

First off, the whole story was inspired while reading Big Magic by Elizabeth Gilbert, who wrote Eat, Pray, Love. This book is a must read for any person vaguely thinking about doing anything creative. And if you’re someone who insists that you’re “not creative”, she has wisdom for you too. She believes that ideas are really spirits that think, feel, and move and look for people who are willing to work with them.

She does NOT represent women or how romantic relationships will kill a creative’s inspiration. “Zoe” is Greek for “life” so Mark’s relationship with her represents how life will often derail us from our ideas. Notice that Mark is in fifth grade and meets Zoe towards the end of that year, when he’s about to go into middle school. How many of your ideas died after elementary school? Do you remember how differently you saw the world before middle school? Before high school? Before college? It’s funny how our creativity and the ideas that come with it get stifled the older we get.

But it doesn’t have to be that way. Notice that Terra is a full-grown woman when Celeste finds her, showing that it’s possible to cultivate that childlike curiosity even as an adult.

In Big Magic Elizabeth Gilbert shares a story of how she was working on a novel, but dropped it when life got too busy. When she finally got back to it years later, all the inspiration was gone and she couldn’t write it anymore. But years after that, she met a woman named Ann Patchett, became good friends with her, and discovered that Ann was working on the exact same story and had started it around the time that Elizabeth had stopped. The idea had literally left her and gone to Ann Patchett instead. Crazy, right?

But I’m willing to bet that any creative reading this has experienced this. How many stories, songs, or business ideas have come to you and you let it sit on the back burner, only to wake up and see that story in the bookstore, hear that song on the radio or see an ad for that business? A friend and I came up with a story idea in college about being able to store time in your body. And about a year later, the movie In Time came out. Ideas hop from person to person until someone sticks with them.

And this isn’t rare, either. Scientists call it “multiple discovery”, but I just call it ideas being promiscuous. Some ideas will partner up with multiple people at the same time, just to see who will make them manifest first. Calculus came to Newton and Gottfried Liebniz at the same time. The telephone came to Alexander Graham Bell and Elisha Gray at the same time. And even the light bulb came to Thomas Edison and Joseph Swan at the same time. Moral of the story? Ideas ain’t loyal. If it came to you, then it might be coming to someone else too. 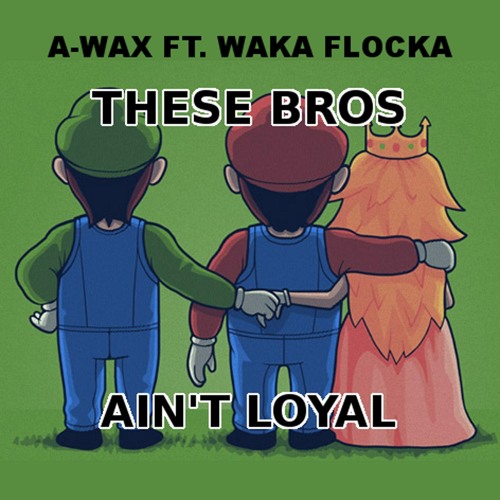 But not all ideas are unfaithful. Some are more patient and willing to wait for you. Avatar waited over 10 years for James Cameron. And Inception waited for Christopher Nolan to finish The Dark Knight trilogy.

This doesn’t mean that you should despair if you let an idea slip. You probably will never get that idea back, but it doesn’t mean your career is over. Elizabeth Gilbert never wrote that novel that got away, but she’s doing just fine with her life and still writing. Not only will other ideas still come, but it’s good to remember that your ideas don’t define you. So even if you let it slip, it doesn’t affect your worth at all.

But what I hope this story teaches you is that if you have an idea, don’t abandon it. Work on it. Give it the time it deserves. Life happens. And we need breaks sometimes. But don’t forget about the ideas that have come to you. They’ve come because they know you can bring them to life. Don’t let them down.