I’ve learned a lot about life from the show Avatar: the Last Airbender. And lately, I’ve been developing interesting, deep friendships and it’s made me really think about what it means to love someone and how many different kinds of love there are. Normally we think of love in very binary terms: romance zone or friend zone. Or if we’re really spiritual, we’ll go the C.S. Lewis route and think of 4 loves. But I’m wondering if there’s even more kinds of love we haven’t tapped into. I think Avatar shows us examples of different kinds of love we can have for each other.

This is obvious and self-explanatory. Aang and Katara liked each other, went through the ins and outs and ups and downs of crushing and navigated the awkward trails of puppy dog love until they eventually ended up together, got married and had kids. We know this story and we all know what this looks like… 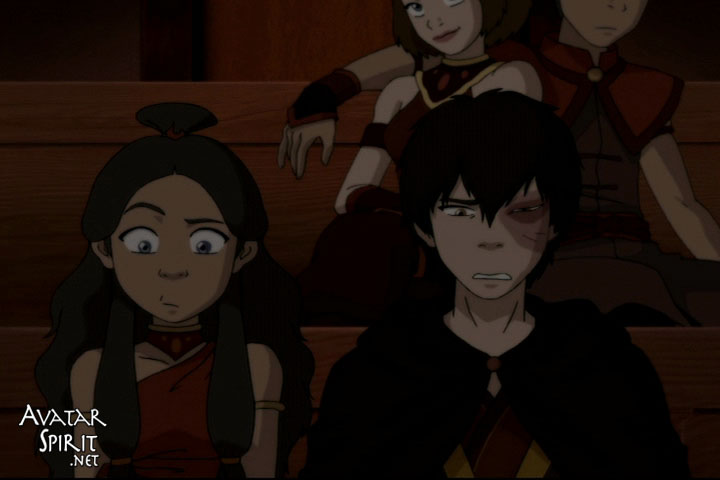 Zuko and Katara were that couple that everyone wanted to get together and thought would be perfect, but it never happened. One of the reasons their relationship was so alluring was that they initially hated each other and Katara refused to give Zuko a chance even after he crossed over from being an enemy to a friend. But once he proved his loyalty, she opened up and they became good pals—but nothing more. This is that friend you have who is just a friend, but everyone is convinced the two of you are in love.

An interesting point here is that Zuko and Katara were in love with different people in the show. It doesn’t seem possible to have a truly platonic friendship unless both people are in committed relationships with other people. Some may disagree that platonic friendships are impossible regardless, but that’s another conversation for another time.

Toph liked Sokka, but Sokka didn’t like Toph. So her feelings were never reciprocated. But the group dynamic between them and everyone else was so strong that they were still able to be friends even with the unrequited feelings. This is that friend you have feelings for, but they don’t feel the same way. But because you’re part of the same tight friend group or because of some fortunate stroke of magic, the two of you are still able to hang out without things getting awkward or unbearably heart-wrenching. 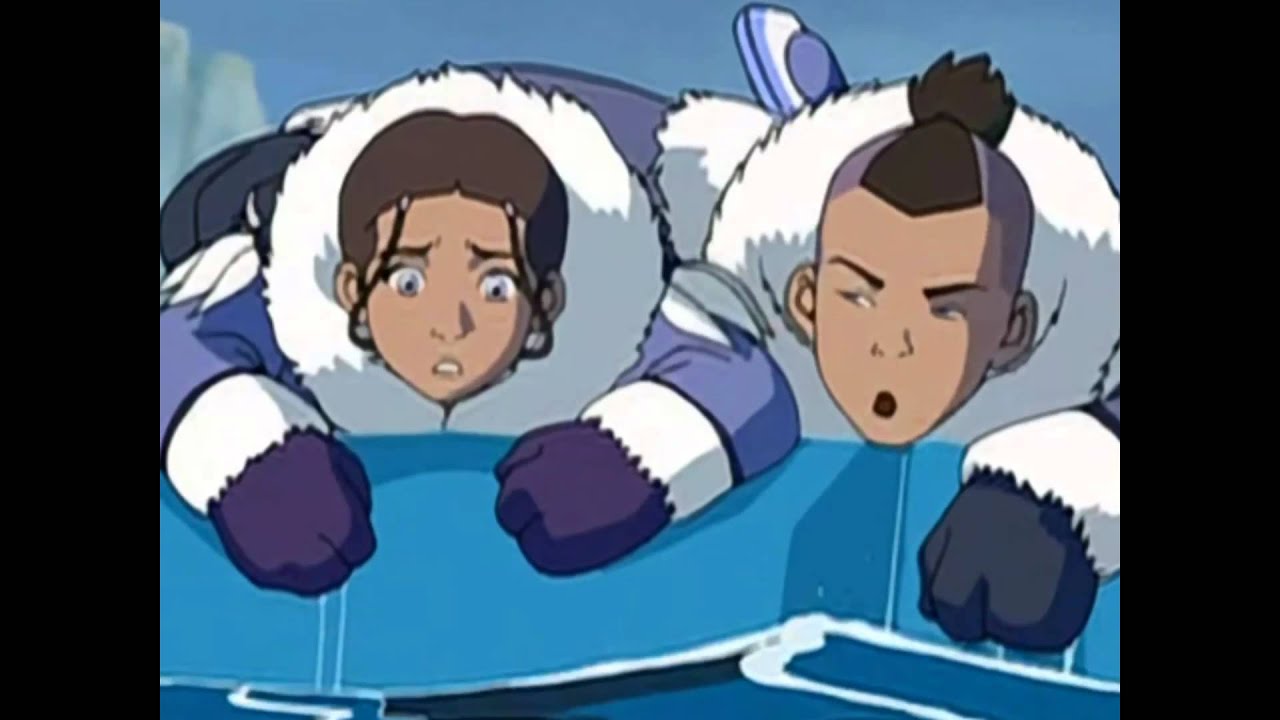 This one’s also self-explanatory. Sokka and Katara were brother and sister and were there for each other through thick and thin. Sokka had stubborn and borderline sexist moments that drove Katara up the wall and Katara had her own overprotective and controlling streaks that got under Sokka’s skin. But at the end of the day, they loved each other and would do anything for one another.

Aang and Sokka/Toph and Katara: Brotherly and sisterly love

Aang and Sokka went through hell and highwater together. And through all of their adventures, flirting with life and death around every turn, they developed a bond that brought them close enough to be brothers.(But they were never fully brothers because then dating Sokka’s sister would’ve gotten weird.)

Toph and Katara also had a sisterly friendship. Toph was a tomboy who was rough around the edges and unfamiliar with anything “girly”. Katara was a strong girl who liked being tough, but was also very much in touch with her femininity. So Katara taught Toph the ways of make-up and stood up for her when mean girls made fun of her. But even though they had a mutual sisterly love, this didn’t mean they never fought. Like most good friends, they had several episodes of giving each other the silent treatment or flat-out screaming matches. But in the end, they both learned from each other and made each other better.

Everyone needs that one friend who’s there no matter what, to get in trouble with you, get you out of trouble, and call you out when you’re being a baby, scared or flat-out stupid.

Aang and Zuko were orginally sworn enemies. But when Zuko discovered the error of his ways, he had a change of heart and he and Aang eventually became friends. But because of their past of being enemies and watching each other grow stronger, there was a deep-seated respect for one another. Aang knew that Zuko was strong enough to kill him, but Zuko knew that Aang was clever enough to always escape him. They had seen each other at their best and at their worst and when they became friends, it was built on a foundation of mutual respect. These are those friends you have who you disagree with theologically or politically, but you genuinely respect them as a person and care about their well-being and would go to bat for them any day.

Zuko was a messed up kid, crippled by anger and shame from being disowned by his father. But his uncle was there through all of it and stood by his side through his unbearable teenage angst. He taught Zuko how to channel his anger to bend lightning, helped him understand how to regain his honor in the absence of his father’s affirmation, and showed him how to forgive. Their reunion towards the end of the show still jerks the tears for me. Zuko has gone months without seeing his uncle after disrespecting him and parting ways with him and when their paths cross again, Zuko is a changed man. But Zuko is worried his uncle now hates him. But before Zuko can even explain himself, Uncle Iroh wraps his arms around him and tells him that he’d already forgiven him.

This is that mentor, older sibling, parent or professor, who’s there guiding you through all your crap. They see you at your best and at your dead worst, but never give up on you, even when you give up on yourself.

Hope this was insightful and colors the way you see the relationships in your life.